Why not see for yourself what Duplex can do? 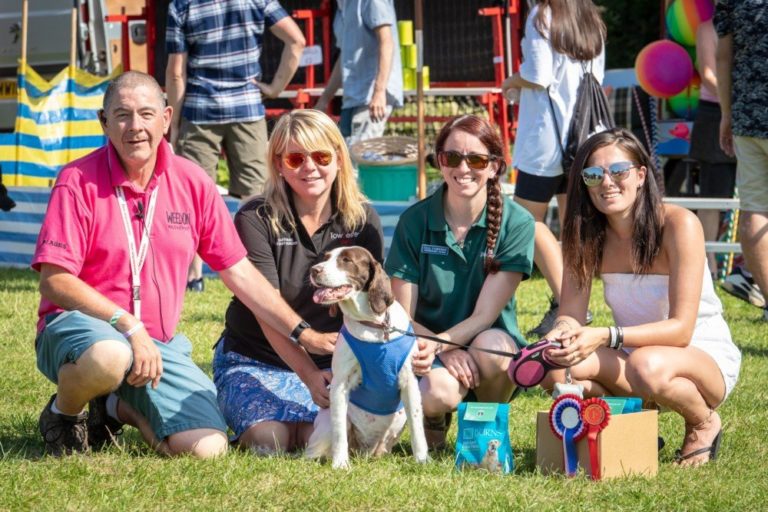 Duplex’s central area BDM, Neil Anthony is pictured here at his village’s annual show, The Weedon Weekender which is in its seventh year and was born from their 2012 Golden Jubilee celebrations.

Its run by Weedon Sports Association volunteers, of which Neil is one and involves local community groups in helping to raise money for their own projects but also for the village as a whole with the ultimate aim of building new sporting facilities and a pavilion.

It is a two-day event featuring music, sideshows, attractions, rides, beer festival, dog show and bingo finishing off with a firework display.

Neil took the role of Master of Ceremonies for the dog show on the Sunday which was sponsored by Towcester Vets who provided rosettes and prizes for this popular event which saw Best in Show go to Springer Spaniel, Poppy pictured here with her proud owner.

Proceeds of the event are still being counted by the organising committee but they are expecting the final sum will exceed £25,000 to benefit the local community.